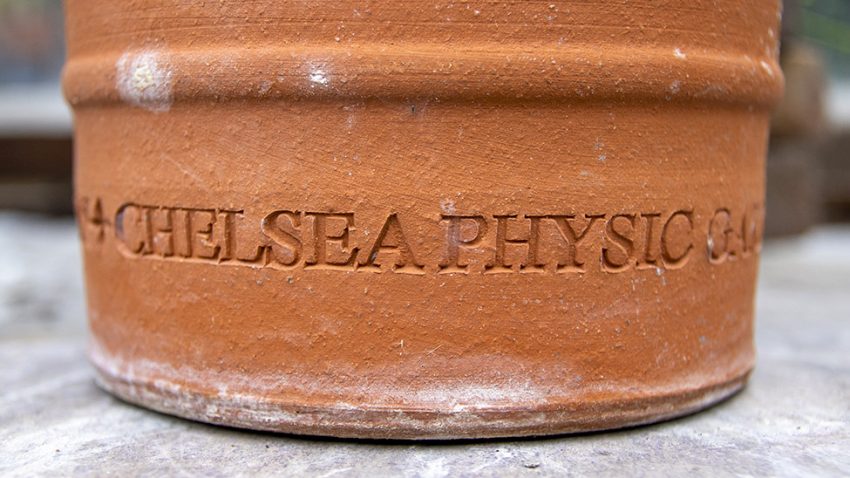 Unlike the changing of the guards at Buckingham Palace, the transformation of the seasons in the UK is purely for the locals. Tourists don’t generally make the long trek halfway around the world to watch the last of the autumn leaves drop from the plane trees along the banks of the River Thames, nor do they anticipate the arrival of asparagus season at the birth of spring. These seasonal changes present subtle shifts in foliage and flavour, which are not the major drawcards that lure travellers in. However, it is these seemingly ordinary, everyday events that seduce some visitors to make London their home.

When I started this blog, in the throes of winter, I questioned my choices. I thought perhaps it would be wiser to begin in the early spring when I would have my pick of awe-inspiring gardens and colourful neighbourhoods to photograph. However, I’m not here to recount historical narratives about Big Ben nor quirky anecdotes such as Tower Bridge is in fact not London Bridge. I do want to share what makes London such an incredibly inspiring place to live, and an equally incredible destination to visit. And yes, many places and events are often showcased during the colder months of the year. The city’s great landmarks are of course spectacular, but it is often the small, unexpected details, or those humble chance encounters, that resonate. Such is the case when confronted with the spectacle of tiny, drooping, bell-shaped flowers as they unfurl gently from the earth in mid-winter to herald the start of spring.

Snowdrop season may be more highly anticipated in Britain than the Queen’s Jubilee. Traditionally known as a harbinger of spring, the delicate, bonnet shaped flowers quietly announce that winter will happily recede. It is a time when Londoners begin to see the light at the end of the long, dark tunnel. Her Majesty may draw in heaving crowds of curious onlookers, but it is the mighty snowdrop in all its tiny glory that truly comforts, bringing hope of brighter, warmer, and longer days ahead.

Snowdrops are a symbol of new life. These seemingly delicate plants can survive even the coldest temperatures and can be found in clusters dotted throughout the snow-covered English countryside brightening an otherwise barren winter landscape. In late winter, when Londoners tend to hibernate indoors behind the warmth of sturdy brick walls before an open fireplace, the idea of battling the elements outdoors is not always met with enthusiasm. But the change of the seasons can be fleeting, and if you blink, you may just miss them. Grand gardens throughout England fling open their iron gates to celebrate the start of snowdrop season with festivals and guided walking tours, plant sales and often warm, inviting teahouses to entice you in.

England is well known for its gardens and some of the most beautiful can be found situated in and around London. Often attached to grand manor houses, these magnificent gardens were once strictly private and only a lucky few were privileged to wander within the elegant grounds. Fortunately, many gardens are now open to the public, and what was once hidden behind imposing brick walls is now available for all to enjoy.

One of my favourite inner-city sanctuaries is the Chelsea Physic Garden, London’s oldest botanic garden. Nestled behind high walls along the edge of the River Thames the garden was established in 1673 by the Worshipful Society of Apothecaries as a site for their apprentices to study and identify medicinal plants. Vast varieties of international and exotic plant species were brought in by narrow barges along the river in what became one of the most important highways of botany and plant exchange in the world. Chelsea Physic Garden’s unique plant collection is the only botanic garden collection focused on useful plants. After almost 400 years in existence the garden is still used as a centre to demonstrate the cultural, economic, medicinal, and environmental importance of horticulture. The garden is a nature lovers paradise set comfortably in a relatively small four-acre plot of land with a unique walled microclimate that still allows its collection of more than 5000 plants to flourish.

The garden is a model of form and function where elegant rows of herbaceous flowering pollinators are as useful to the bees as they are beautiful to us. I come mainly for the dizzying array of bright, colourful blooms and the picturesque riverside setting. I could wander for hours on a warm spring day between beds of heady-scented lavender and bright red poppies, breathing in their intoxicating perfume. In the warmer months, I head straight to the light filled glass greenhouses, filled with blood red, shocking pink, and vivid coral geraniums in shapes and sizes I never knew existed. Big, fat velvety petals fan upwards towards the greenhouse roof searching for warmth and sunlight, while teeny tiny flowery faces stare out at me from the comfort of their terracotta pots. I could quite happily live in here.

With each visit new and wonderful little treasures are waiting to be discovered. Over the coldest winter months, the garden closes to prepare the beds for spring planting and to regenerate the earth for the new year ahead. When the gates reopen in late January many of the flowers and plants have been cut back to promote new growth and what remains is a true representation of the cycles of the English landscape. The scene may be less vibrant and theatrical in winter, but the absence of blooms allows the less showy plants to shine through. Dried seed pods rustle like a tiny, harmonic orchestra as their brittle bodies sway in unison in the cool, gentle breeze. Long, slender golden grasses ebb and flow throughout the landscape making you realise just how beautiful browns can be. However, it is the promise of Spring that lures us here.

Growing up in the sub tropics of southern Queensland in Australia, I had never seen a snowdrop before, nor did I understand that there are over 2500 varieties thriving in the United Kingdom alone. Surprisingly snowdrops are not native to the United Kingdom and are believed to be originally introduced by the Romans, and later cultivated and made popular by the English author and herbalist John Gerard. However, these foreign plants have made their home here amongst the English landscape just as many visitors have today.

When planted en masse snowdrops appear as a vast carpet of nature’s perfection. Pretty and fairy-tale like, they are a vision in white. Up close and personal, each little flower has its own distinct personality, with thin green lines on tiny petals, or little golden yellow caps atop their delicate heads; each variety is as beautiful as the next.  I think it is the other worldly appearance that makes snowdrops so alluring – how can these little beauties possibly be real. I had the urge to reach out and caress them, just to see if they were really there. But the thought of my clumsy fingers on those delicate petals felt a bit like a sticky child touching a newly cleaned mirror. I touched them anyway.

An excerpt from Herbalist John Gerard’s 1597 book Herball, or Generall Historie of Plantes

“The first of these Bulbus violets riseth foorth of the ground with two small leaves, flat and crested, of an overworne greene colour: among which riseth up a smal and tender stalke, of two hands high; at the top whereof commeth forth of a skinnie hood, a small white flower of the bignesse of a violet, compact of six leaves, three bigger and three lesser, tipped at the points with a light greene: the smaller leaves are not so white as the outermost great leaves, but tipped with greee as the others be. The whole flower hangeth downe his heda by reason of the weake foote stalke whereon it groweth. The roote is small, white and bulbose.”

I hope you enjoyed exploring Chelsea Physic Garden with The Sunday Londoner. Please leave a comment below, I’d love to hear from you!

How to get there

Chelsea Physic Garden is located in the borough of Chelsea and the closest tube (underground train) station is Sloane Square. From the station it is a short 13 minute walk to the garden. Chelsea is a fascinating area full of red brick Victorian architecture, beautifully restored historical pubs, and stunning old world charm. It’s one of my favourite London neighbourhoods to while away an afternoon admiring the stunning homes and their elegant details.